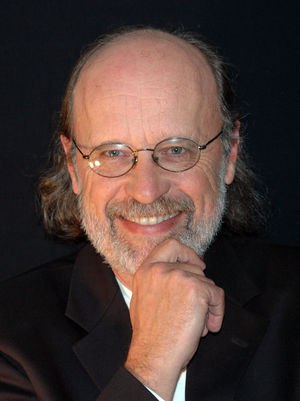 An agreement between the Vatican and Beijing reached only this past October highlights the tortured history of the church in China, especially in the last 69 years. Less than 100 years ago, more than 8,000 missionaries representing some 30 mission societies were active throughout China. But between 1926 and 1949 they disappeared. Today, however, the church continues to grow without the missionaries, even though some observers say that the pressure on the church is greater now than it’s been for some time. The increasing scrutiny of the Religious Affairs Bureau, the need for more trained pastors, and the problem of co-existing with a culture and government that is fundamentally hostile to religion are only some of the challenges facing the modern church in China on both the Catholic and Protestant sides. As a pastor in Shanghai, Timothy Merrill will review not only the history of Christianity in Church and survey the present state of affairs, but will also share some of his own experiences of the past 11 years in China.

Timothy Merrill is the Executive Editor of Homiletics Online, a preaching resource for clergy (homileticsonline.com). He is also the pastor of an international congregation in Shanghai, China. An ordained minister with the United Church of Christ, he is the author of books published by Abingdon Press and Chalice Press, which are featured at www.timothymerrill.net. He and his wife Jeanie have lived in China for 11 years.  A recent Huffington Post article can be found here: Sunday Morning in Shanghai

A complimentary shuttle from near the Old City of Jerusalem is available if a minimum of five persons make a reservation for by noon on Monday, November 12th.  Please email tantur@tantur.org to make your reservation.